When his father dies, Prince Jauna Khan succeeds to the throne of Delhi as Muhammad bin Tughlaq. His reign will prove to be epic and bloody, but unsurpassed in splendour, innovation and defeat. A formidable strategist and remarkable scholar, the Sultan will go down in history for his brutality as well as his brilliance, unfairly remembered only as a cruel tyrant who might have been raving mad.

In Muhammad Bin Tughlaq, Anuja Chandramouli, one of India’s best mythology writers, reimagines Muhammad bin Tughlaq’s life and times in incredible detail to bring to life the man behind the monarch.

Here are 6 interesting facts about the author:

Her highly acclaimed debut novel, Arjuna: Saga of a Pandava Warrior-Prince, was named by Amazon India as one of the top five books in the Indian Writing category for 2013. No wonder she swears Arjuna is the great love of her life. Always.

Anuja Chandramouli’s articles, short stories and book reviews appear in various publications like the New Indian Express and The Hindu. She says she appreciates the bouquets and doesn’t mind the brickbats or trolls just as long as readers don’t complain to her mom.

Anuja regularly conducts story-telling sessions and workshops on creative writing, empowerment and mythology in schools, colleges and various other platforms. She says she is grateful to all who listen to her (or pretend to) and refrain from pelting her with rotten eggs (which apparently is a recurring nightmare).

Anuja is a student of classical dance and yoga. She blames the former for her hips and the latter for her inability to sock the deserving in the jaw.

*
Anuja’s first novel along with the second, Kamadeva: The God of Desire and the third, Shakti: The Divine Feminine are getting translated into Hindi, Marathi, Gujarati and Bengali. The author hopes to learn the above mentioned languages by then, and says she has made progress with the cuss words.

In 2017, Anuja achieved what many authors dream of – three books in a row released by different publishers. The author is grateful for the love and accolades she received for the triplets but wishes she would lose the baby weight already. 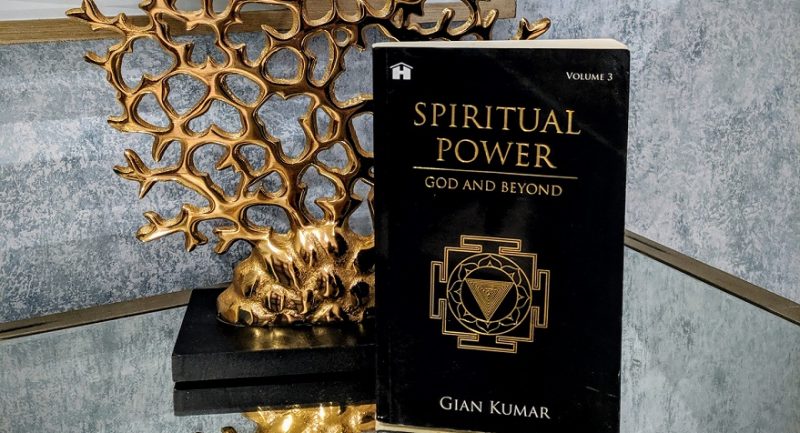 Can Spirituality Take Us Towards True Liberation? 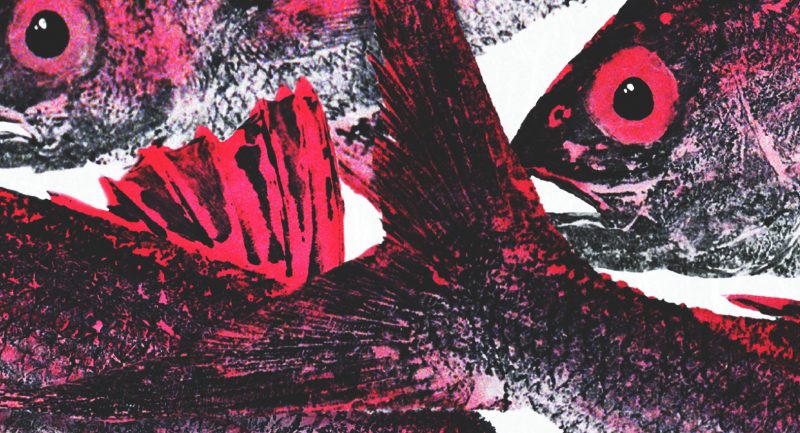 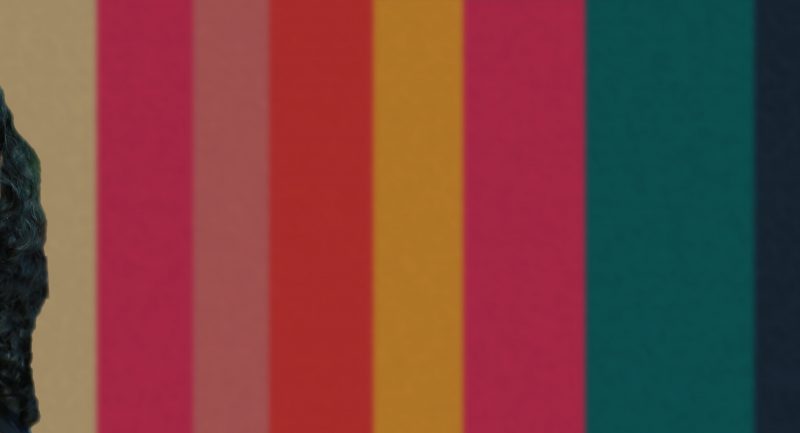 Nine Facts About Author Sangeetha Sreenivasan That Will Intrigue You